Forgotten Glory – why this site?

Choose an album, chill and find out WHY I’m doing this site

Let me start by making it clear… NO, I am not caught in a time warp, I moved on from the New Wave scene in give or take 1993, and I never looked back. Unlike quite a few people I know, I am not an Old New Waver hanging on desperately to the “Good old Days”. I enjoyed every single day back then, but the time for me had come to move on. Now I just have very fond memories of the 80’s and my days in black, with big hair…

I was born in Bristol UK in 1967.. what a fantastic period!. I spent my childhood years growing up in South Africa in the 70’s, and my teenage years in The Netherlands during the 80’s.. Be honest it doesn’t get any better than that!

So WHY this site I hear you ask, well, in all honesty it’s to remind me, and hopefully people like yourself how good the 80’s were, and it’s thanks to the sub-cultures that make a decade, and if you can be part of a sub-culture from the word go, then you will always be part of history. Being a hippie in the 90’s is not the same as being a hippy in the hippy heyday 70’s same goes for example being a Punk today can nowhere near be compared with being a Punk back in the late 70’s early 80’s.. The New Wave originated in the UK during the early 80’s, so being part of a sub-culture during it’s heyday is a very special experience. I am extremely happy, and even proud to have been part of the REAL New Wave culture.

So WHY this site I hear you ask yet again!!.. surely not just for a reminder?!

I was doing some research about something completely different, and came across a [ new ] book of “Breda in the 80’s” – about how Breda has changed so much, since the 80’s. This of course got me thinking of all my haunts, and the people that shaped me during the 80’s..

Now I am fairly savvy on a computer, and know how to find things if really needed, however when trying to find “genuine” info about any of the 80’s sub-cultures [ New Wave – Punk ] I hit a brick wall, there is VERY little info out there about these sub-cultures during the 80’s from around the world, let alone Holland.. I found a few interesting Pinterest Boards, but they were just focusing on “alternative” looking people from around the world. This made me sad to think that there is very little [ if anything ] out there to show future generations that it was US, the sub-cultures that made the 80’s the “Decade that made us”

I really hope that if or when anyone from anywhere in the world does a search for any of the 80’s sub-cultures, Forgotten Glory will be found, and they will get an incite of the people that played a big part in making the 80’s the BEST decade ever!

Why are you focusing on Breda and Heerlen!?.. I hear you ask…

Well I’m not focusing purely on Breda and Heerlen, however without any doubt most of my time was spent in the Breda area and the Heerlen area. Anyone that is part of a sub-culture will know, that you can’t just go anywhere to enjoy a night on the town. If back in the 80’s I had walked into the wrong establishment, I could have gotten into some SERIOUS trouble [ and often did ]. New Wavers had their places to go, Punks had their places to go, and Skins had their places to go, everywhere else was for the “Average Joe” – As a New Waver in Holland you would pretty much know most places around Holland where you could expect to have a great time, and we travelled the country and even abroad to visit these places.

We would also occasionally visit clubs in Antwerpen and Keerbergen in Belgium,  and Dortmund in Germany 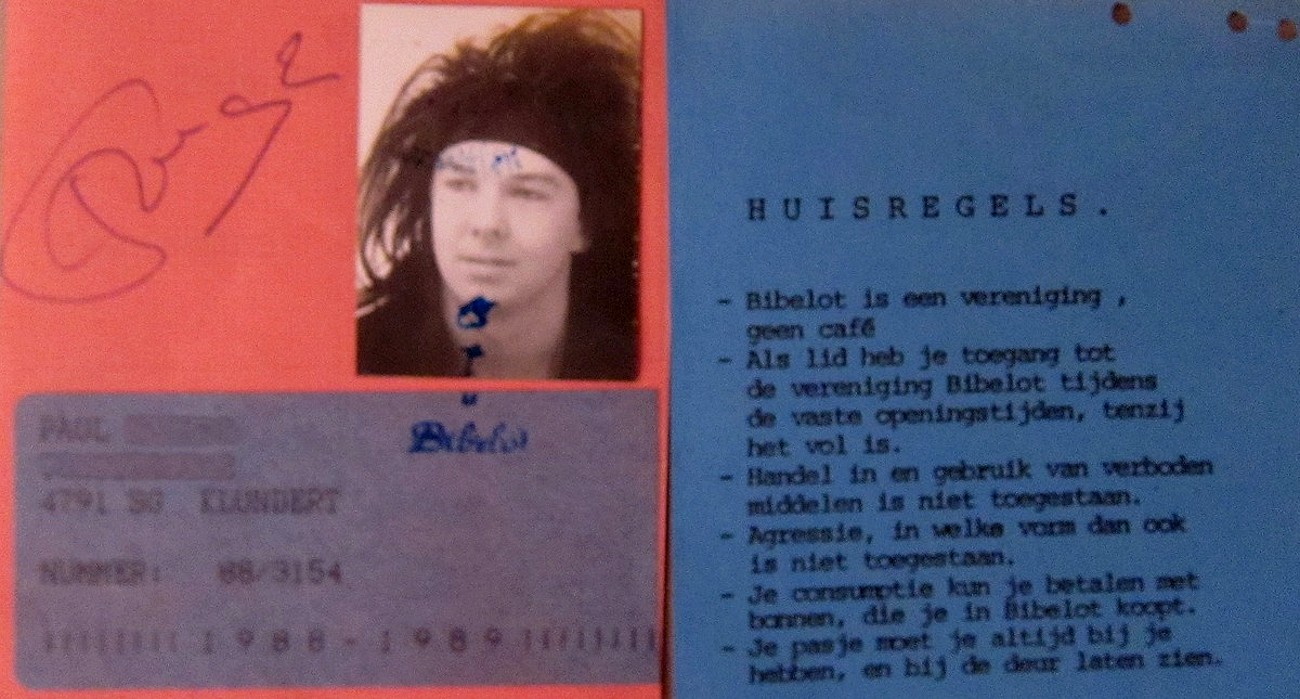 A lot of the original New Wave venues are organizing “Reunion” nights, for example both the Inpoet and Tjadat organize reunions. Just the fact that there are reunions, shows just how popular sub-cultures were in the 80’s

So, most of my nights / weekends were spent in Heerlen and Breda, but there are plenty of other excellent venues throughout Holland, I’ll be delighted to hear from anyone with a story to tell and photo’s to show.. 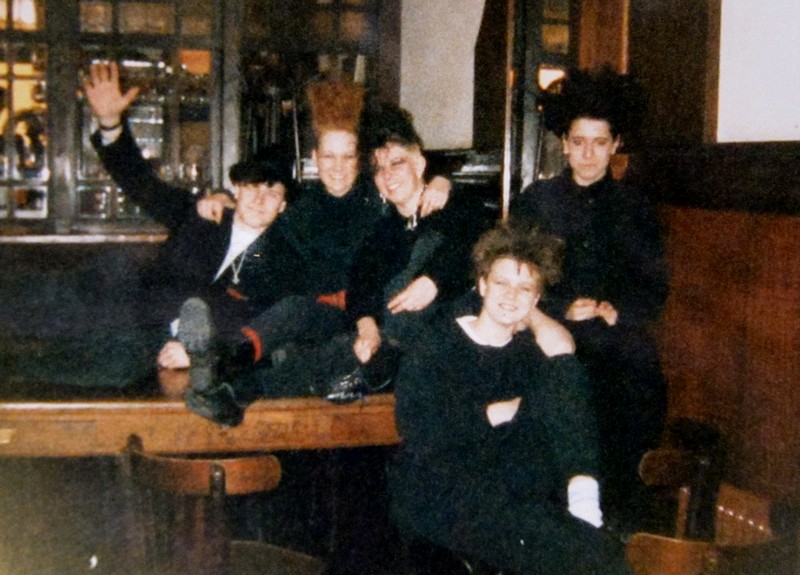 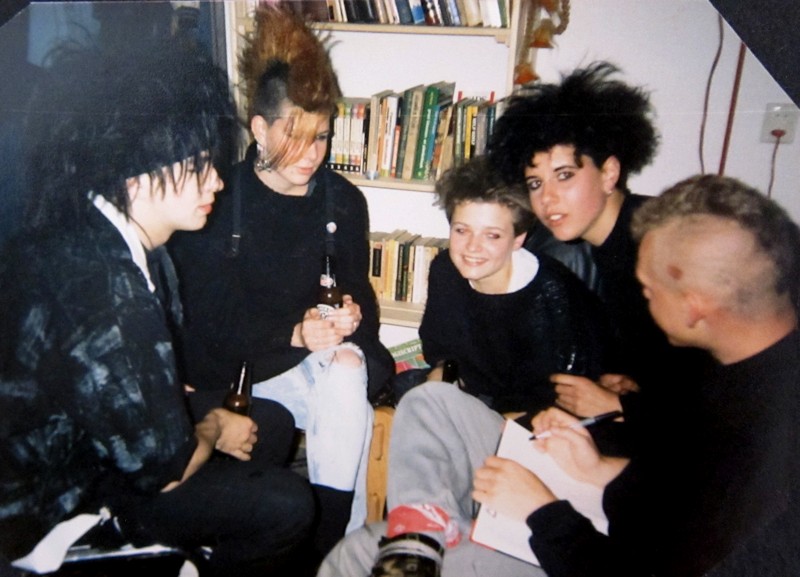 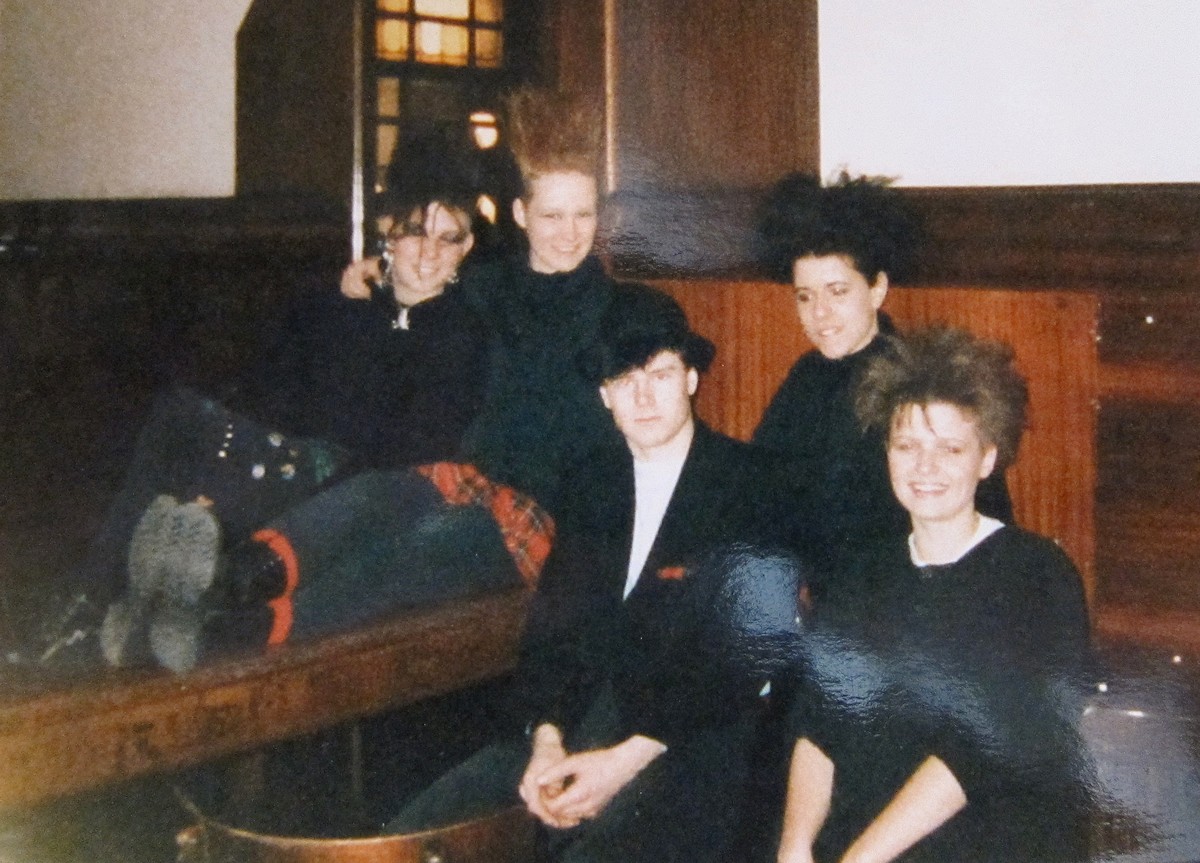 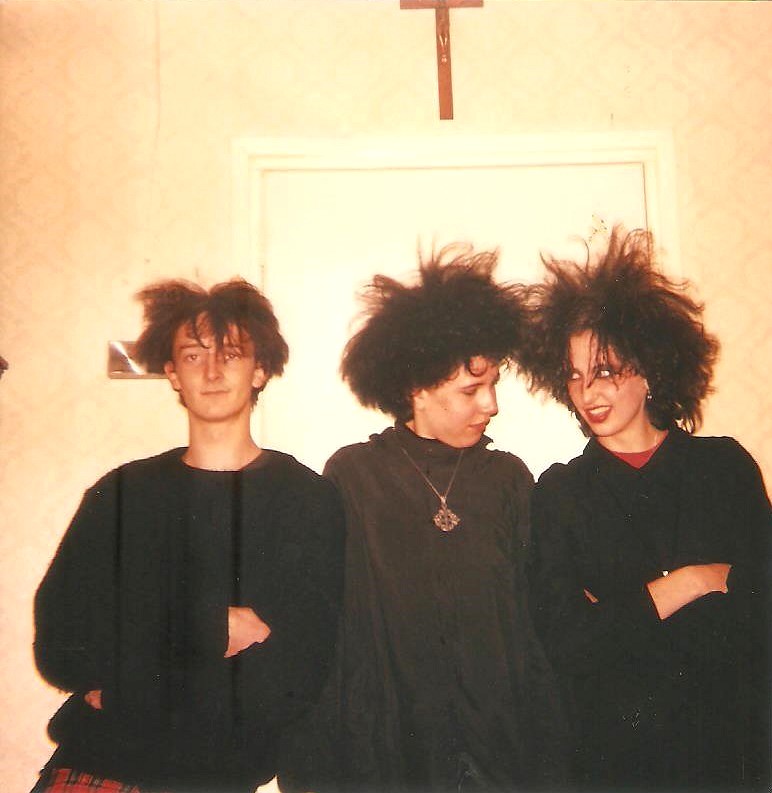 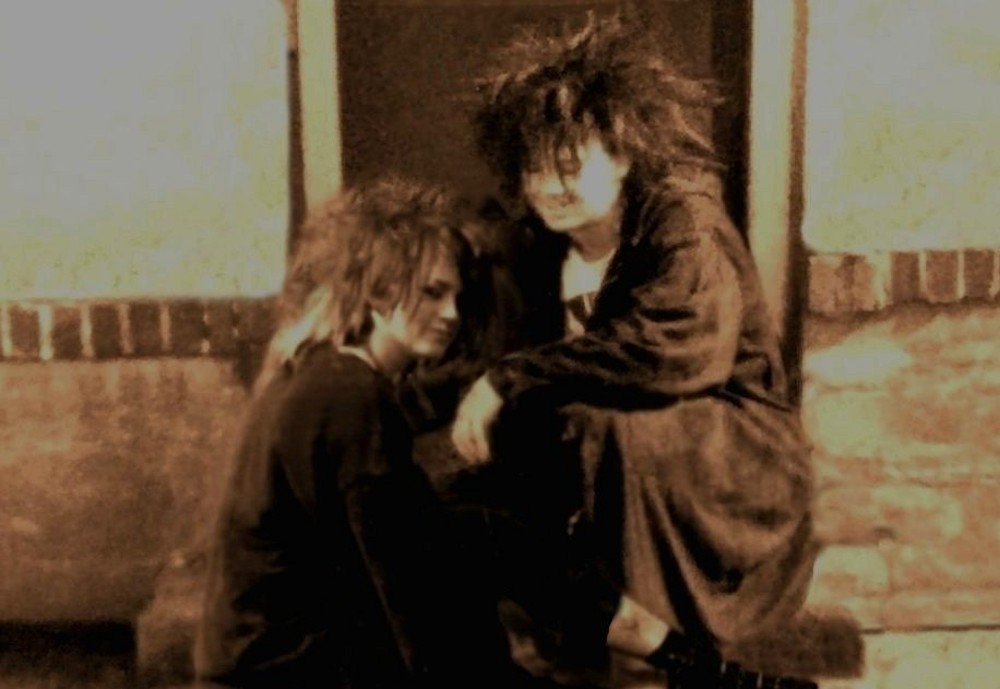 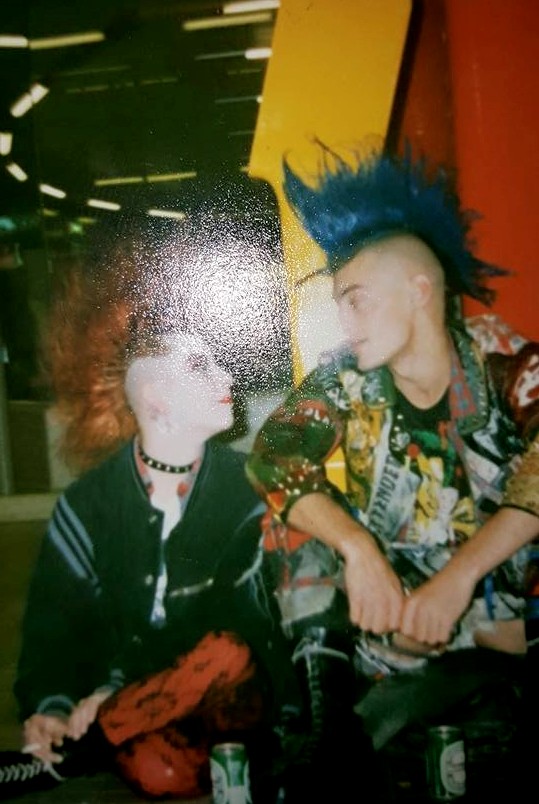 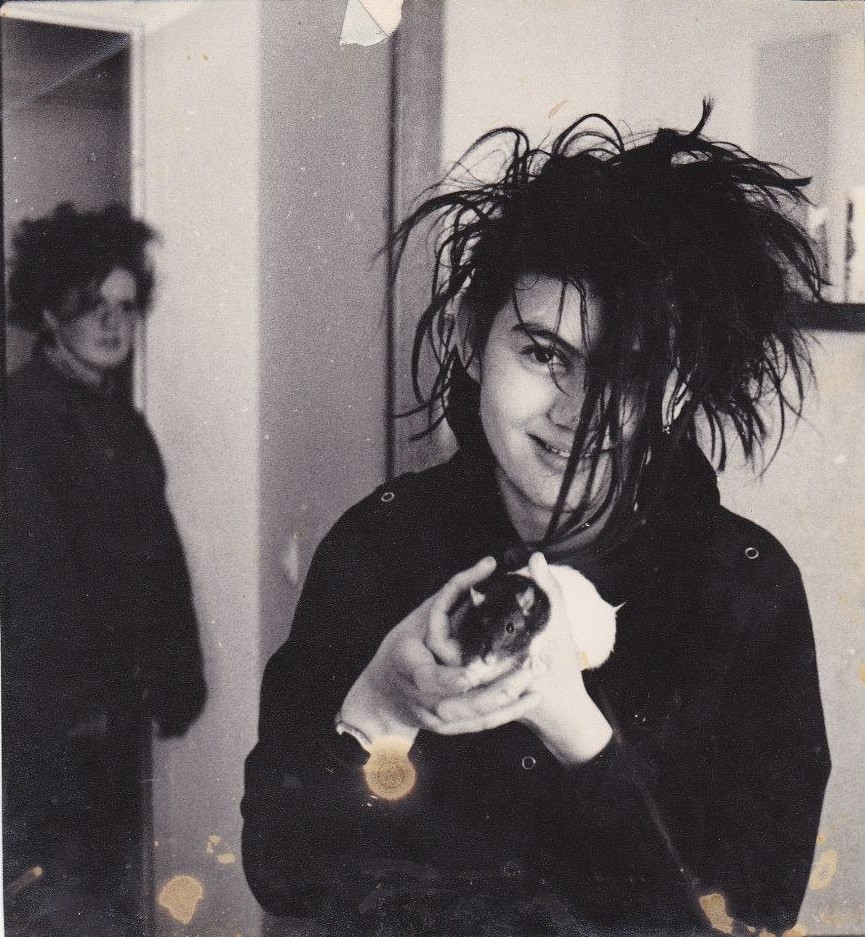 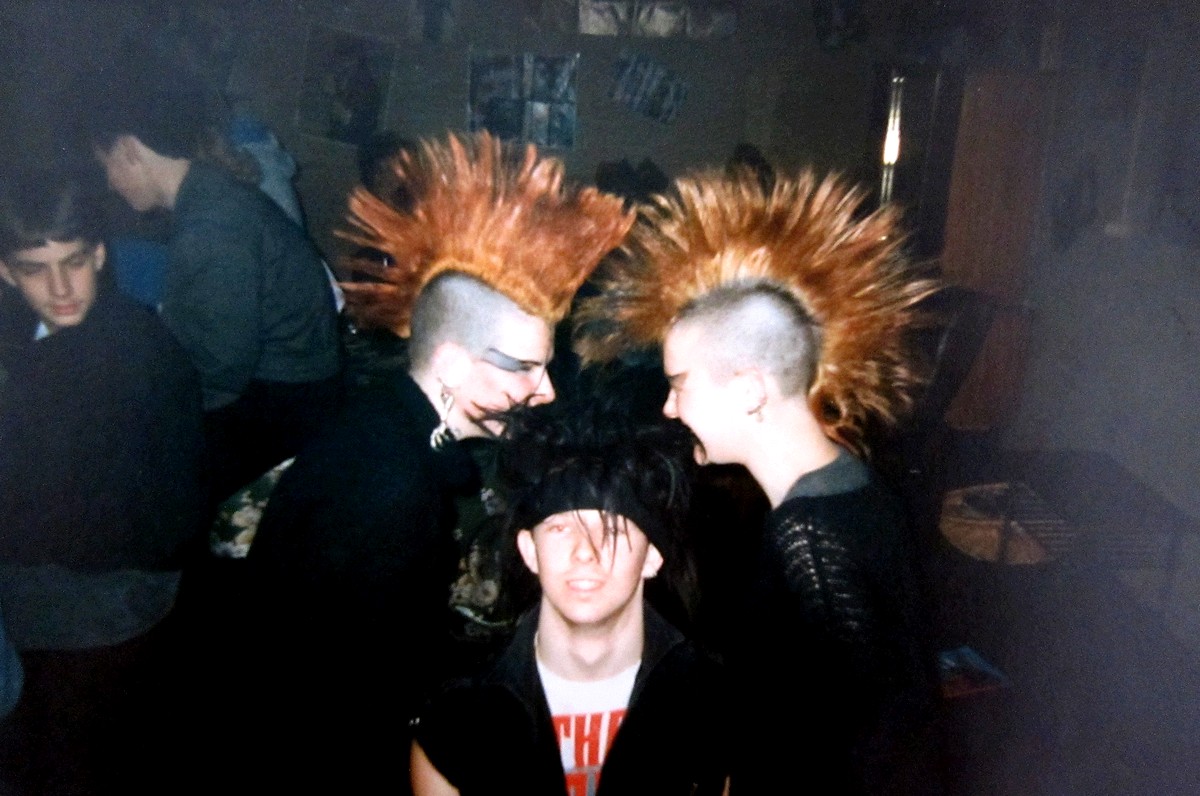 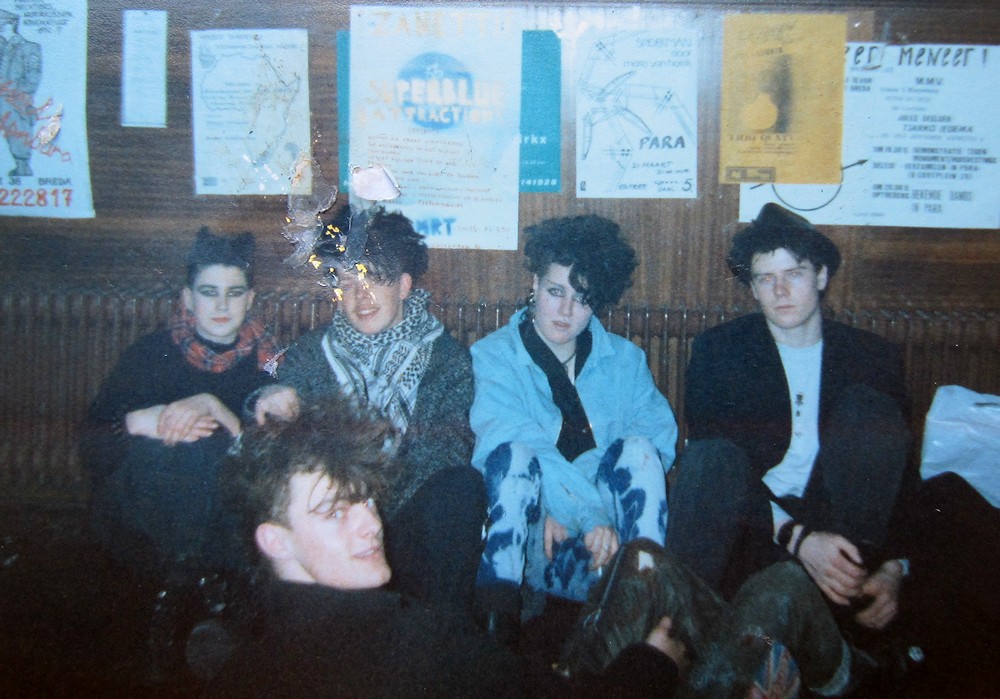 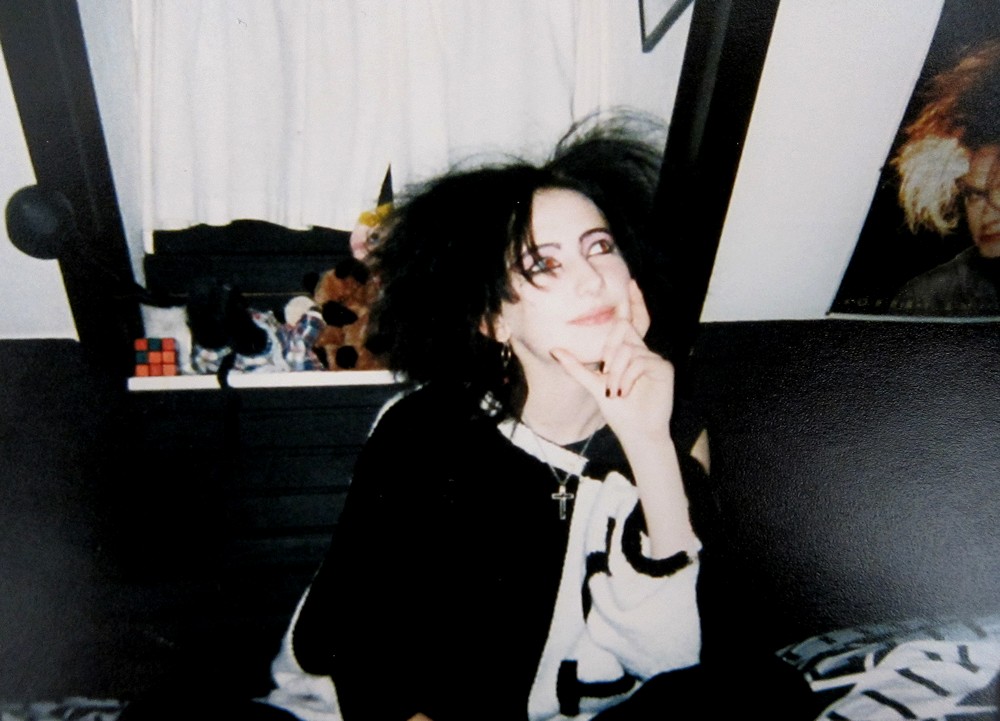 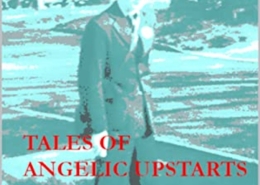 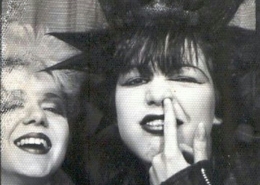 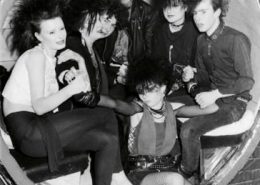 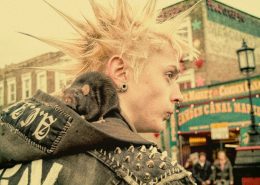 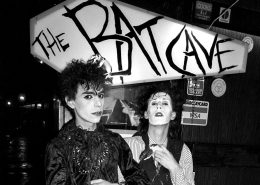 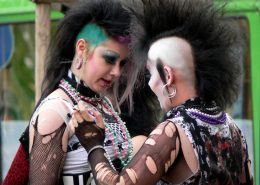 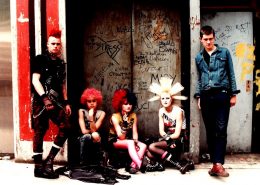 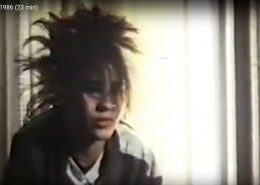 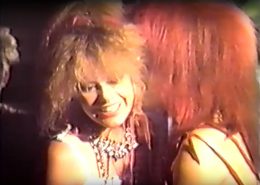 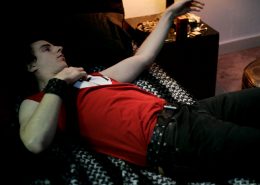 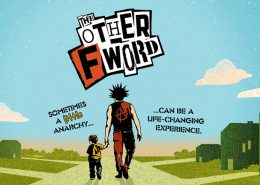 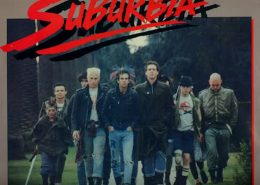 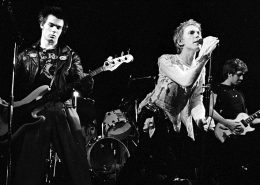 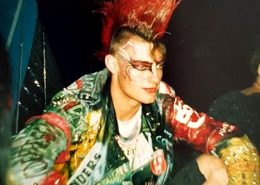 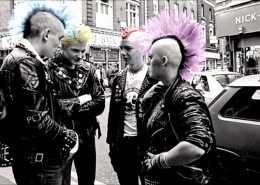 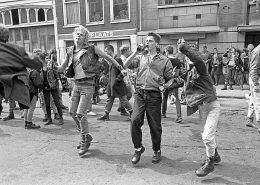