Everyone that grew up enjoying the 1980s will without any doubt have a story [ or 2 ] to tell about a “Photo Booth”some good and some not so good. Back when there was no other way to obtain a passport or railcard photo, the photo booth was your only option..

I myself would go to the [ seedy ] photo booth at the far end of the bus and train station, and rarely did things go to plan..  Thing was, unlike today, you had only one chance.. You got into the photo booth, adjusted the seat to what you hoped was the correct height, put in the money, and wished for the best!..

I remember once having my photos taken, and after waiting 5 minute for them to finally appear, but instead the photo’s of a give or take 80 year old man appeared!..  forcing me to wait for someone else to use the photo booth, in the hope that my photo’s would appear, leaving them to have to wait themselves.. Luckily for me, my plan worked..

However, it was not always bad news at the photo booth.. I was about 17, and needed a new photo for something, and skint as I was, put my last [ at the time ] guilder into the machine, but nothing happened!!.. completely bummed, ‘cos I had just put in all I had, and now it was not working.. I pressed hard on the “Return Coins” button, and to my surprise money just kept coming out.. once it stopped and I pressed it again, more money came out.. I was RICH!!… True I never got my photos, but I did empty the machine of all it’s coins.. Life was good!!

It’s funny how ALL photo booths and even phone booths all had the same smell.. stale and rank… Damn!! I miss that smell!.. 😉 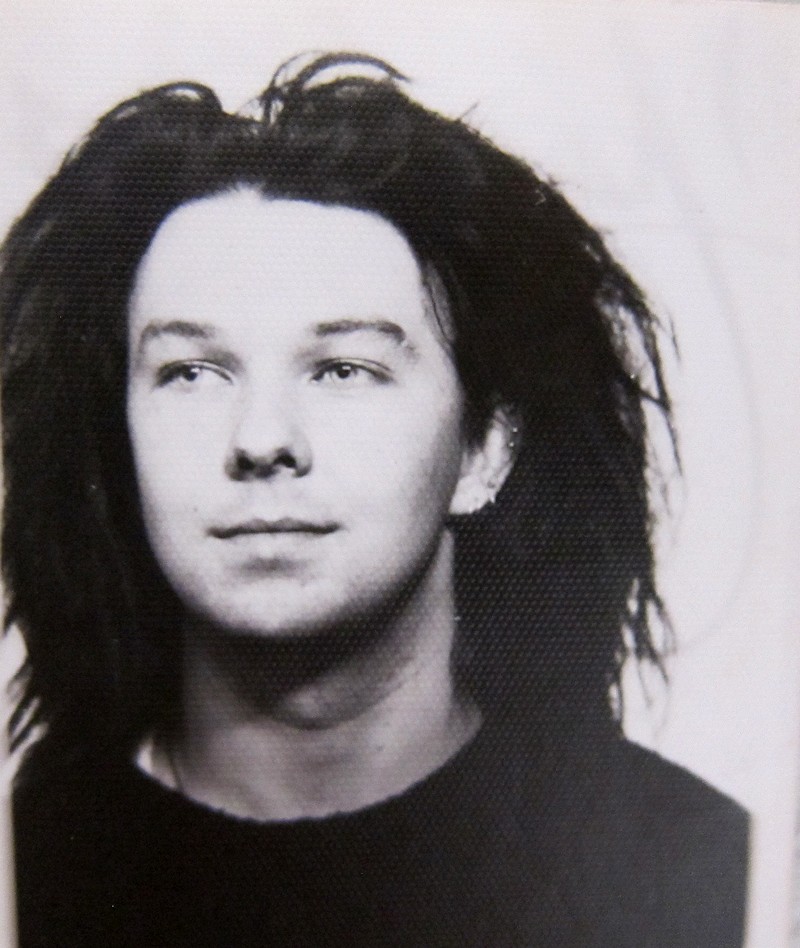 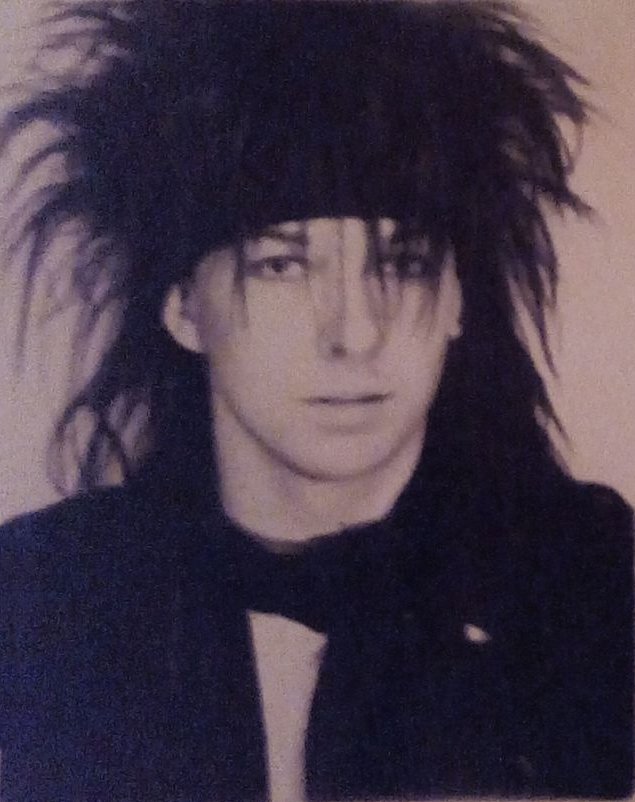 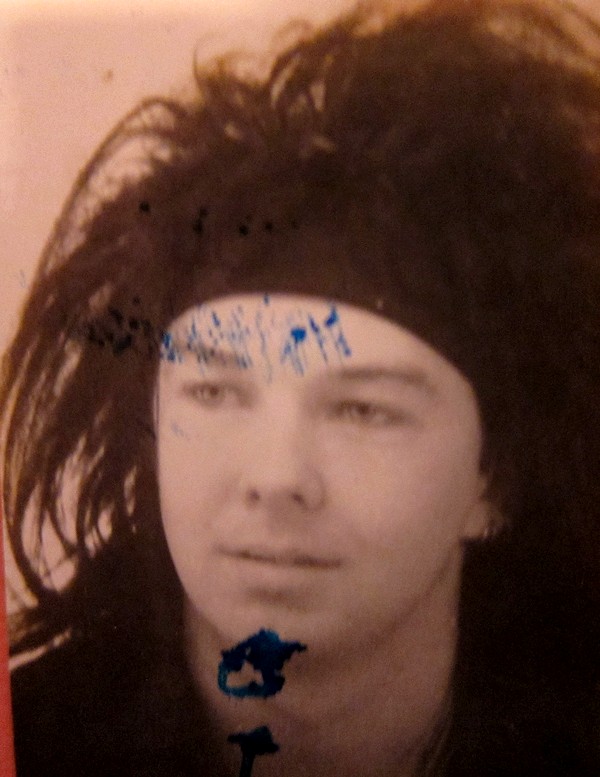 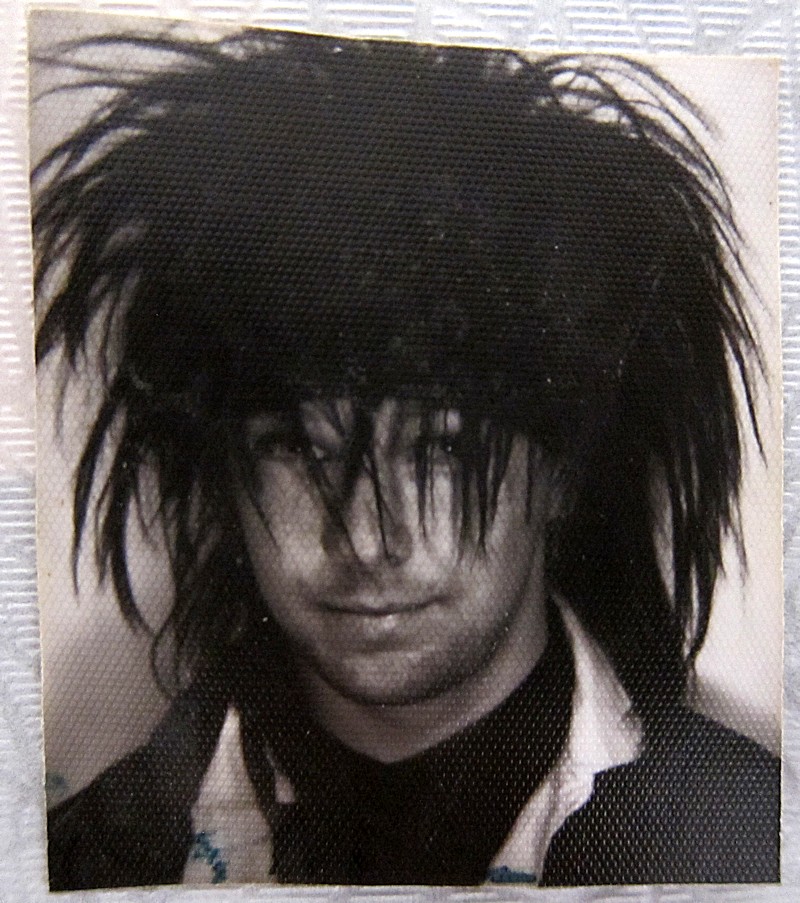 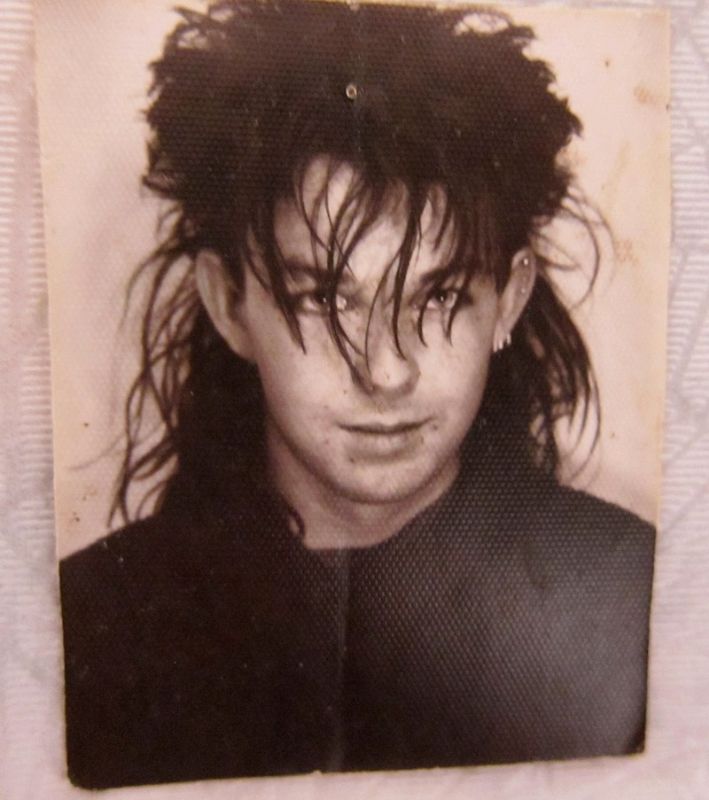 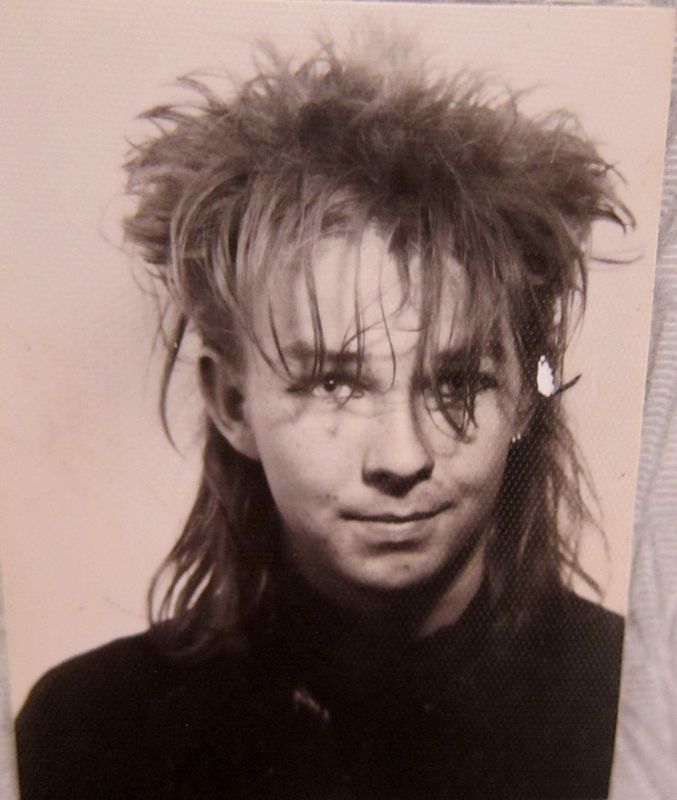