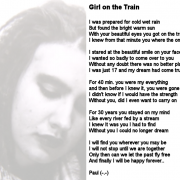 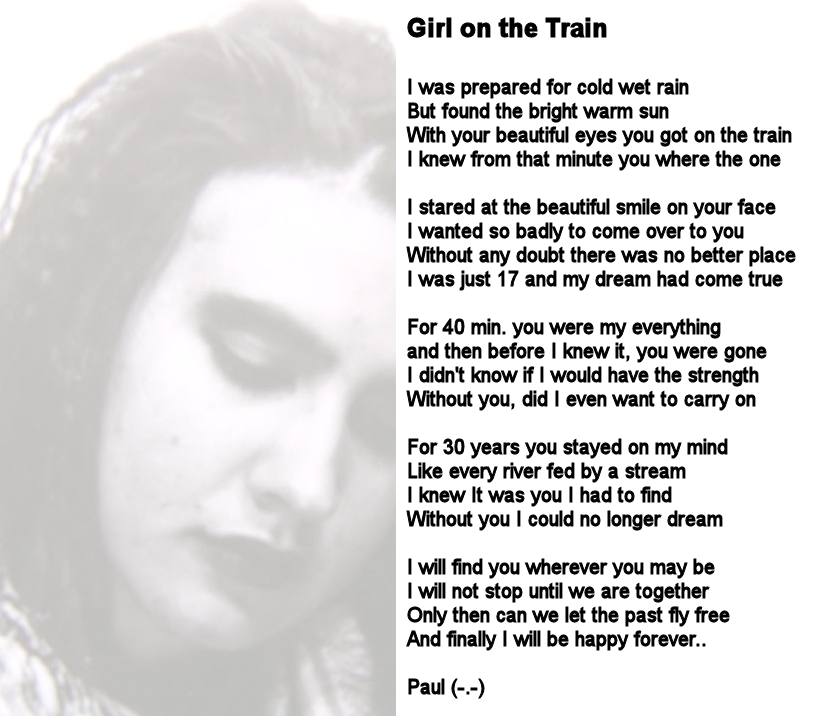 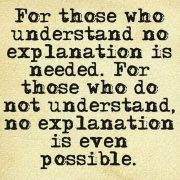 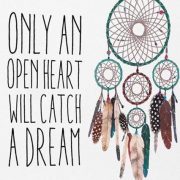 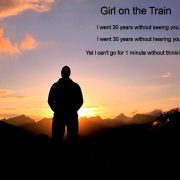 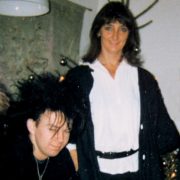 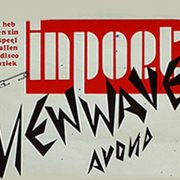 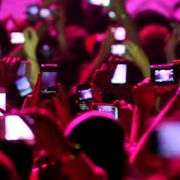 Back in June I got my hands on some Cure tickets for the Miami Florida Concert..
Cushty!! – last time I saw the Cure was back in 1988..

Fuck Yeah I was bragging to everyone that I saw the Cure in the 80’s, however that didn’t really seem to impress anyone, all they saw was a Old Fart get excited about a concert he went to almost 30 years ago!!..

No worries I thought to myself, just wait until we are up front at Bayfront Park Amphitheater, just give me some space and I’ll be struttin’ my strut, and singing the lyrics like a stray cat on an upper!!

Back in the 80’s, if the concert was on a Friday, I would start deckin’ out on Tuesday, took 3 days to get my hair in shape, followed by numerous attempts with the eye liner, and all the other potions one needed [ even black shoe polish I remember ] and GOD help anyone if it was raining outside, I would have a nervous breakdown!! tipping on a seizure!!

Now in 2016 it took me 3 min. pair of old faded jeans and an old what happened to be Cure T-shirt!.. I looked the Dogs Bollocks, if I say so myself!

We got to Miami pretty early, so what does one do hours before going to a concert?.. Yeah exactly go to an All You Can Eat Buffet!!.. now for those reading this that have never been to the USA, an All you can eat Buffet REALLY means all you can eat.. ANYTHING!!!

So stuffed to the brim in the fuckin’ Miami heat with a 98% humidity rate, we have to stand in line to pick up our tickets… 100’s of people in front of us, and even more behind us…

Suddenly my stomach starts to feel a bit dodgy.. A build up of gas?? – Fuck, at my age there are 2 things you never trust, a Catholic Priest and a Fart!! – Gone are the days you could safely and proudly let rip, at my age that could mean gravy running down your leg!!

At this point I KNEW I was in a shitty situation [ no pun intended!]

Anyway, this is meant to be about the Cure Concert, and not my bowl movements, so let me just say, that although I cannot prove it, I easily smashed Hussain Bolts 100m sprint to the nearest porta-potty, and, again I can’t confirm it, but I think my actions forced the organizers to close down this particular porta-potty- after my use!!.. Nuff Said!!

So anyway we make it into the Amphitheater, and I’m looking around at the age group of most other people in the Amphitheater.. I have reason to believe I was the oldest by a stretch.. However in the Rings around the Amphitheater [ cheaper tickets ] were what looked like the diehards of my age. Shame I thought to myself, they probably couldn’t get tickets for up front.. Boy was I wrong!! – Now in hindsight I’m sure they were all laughing at me and telling each other to look at that sad bastard up front with the young ones!!

Why you ask yourself?… Well it took me less than 40 seconds to go from a cool zero to a life threatening 10 on the scale of having combined mental breakdown along with a seizure!!

The first song [ Open ] started playing and immediately a WALL of mobile phones went into the air!! – WTF!! – WHY would you go to a concert and stand there for in this case 2. 5 hours holding your phone in the air!!.. Just so you can go home and watch it on your 2 inch screen!! – Of course the oldies in the ring looked straight over the Wall of Mobile Phones and had a great view of the concert!! 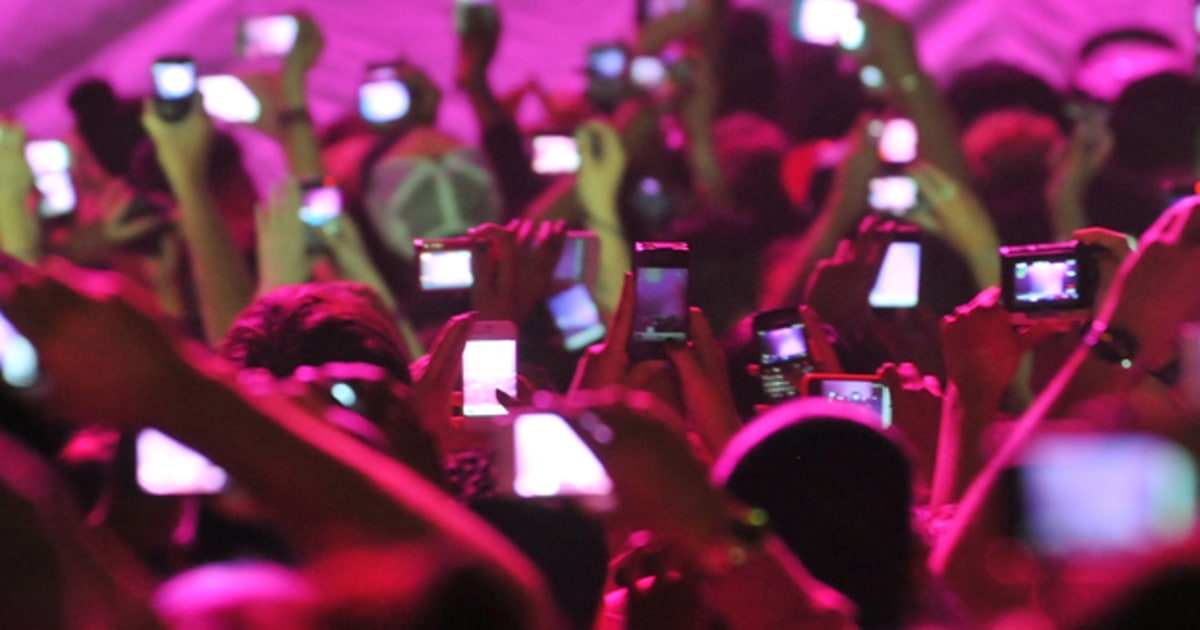 Lessons learnt – NEVER go to an All you Eat Buffet an hour before a concert and NEVER by the tickets for up close.. 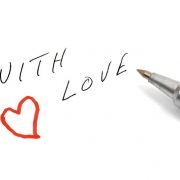